Congratulations to those who have published works since attending the Telling Stories workshops. 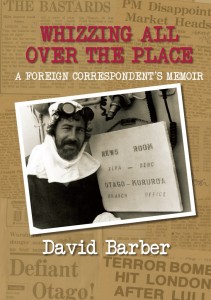 David Barber’s Whizzing All Over the Place, was published by Steele Roberts in 2015.

David Barber is one of New Zealand’s most travelled journalists, reported from more than 50 countries during five decades as a foreign correspondent.

Crossing the Floor: The Story of Tariana Turia,  Huia, 2015 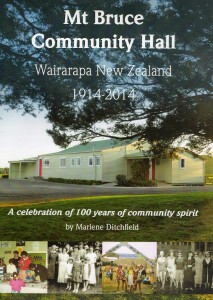 Marlene Ditchfield published a book about the hall and the community as part of the Centennial celebrations. mountbrucehall.blogspot.comJudi Altinkaya and Val Mills who have published memoirs in 2013. They were members of the 2012 Telling Stories group.

Permanent link to this article: https://fionakidman.com/1975/