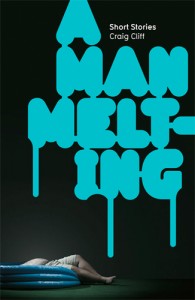 This year I was a judge of the Commonwealth Fiction Prize (South East Asia Pacific Region). A Man Melting was the winner of Best First Book division.

The Best Book division was won by Australian Kim Scott for That Dead Man Dance (Picador). The final Commonwealth-wide results will be announced in Sydney on May 21, 2011.

And the great news is that Craig has gone on to win the overall award for Commonwealth Writers’ Prize Best First Book, announced in Sydney on 21 May. Congratulations Craig!

Permanent link to this article: https://fionakidman.com/commonwealth-fiction-prize/